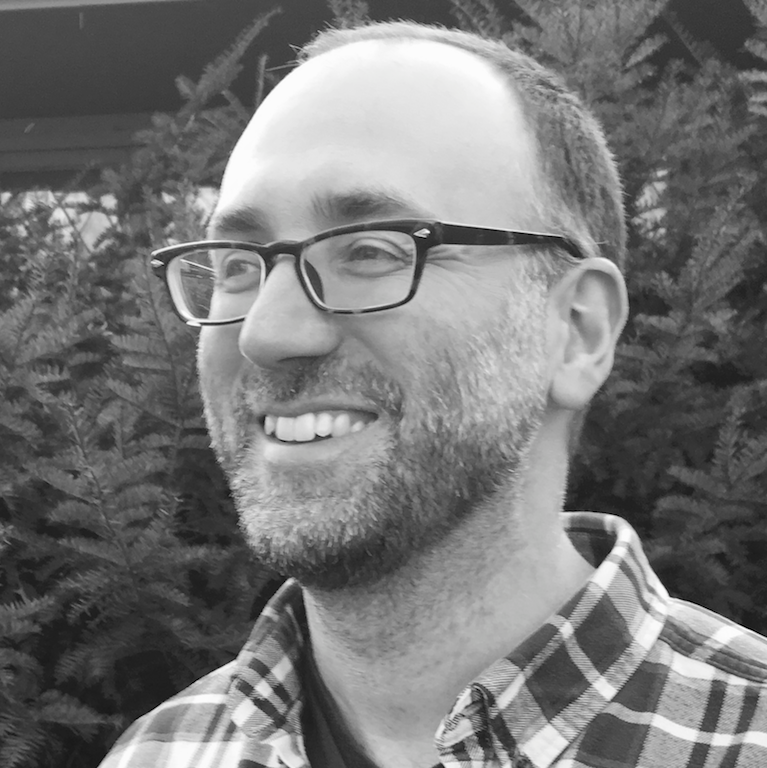 I have over two decades of experience solving technical problems within non-profit, for-profit and government organizations. I have been responsible for all aspects of technical development, from designing and building software systems to managing teams and budgets. My chief interests include security and privacy, APIs, data analysis and design, and information retrieval systems. I have hired and led engineering teams, rescued broken systems at 2 a.m. and counseled C-suite executives making strategic decisions.

Based in Kansas, I have decades of remote work experience with distributed teams across multiple timezones. My co-workers and employers most often comment on the high quality and pace of my efforts.

Progressive series of roles while at APM|MPR:

When senior leaders in the company wanted someone with technical expertise to explain the impact of a decision, I was the person they invited to the meeting. I guided multiple multi-year, multi-million dollar projects to successul conclusions.